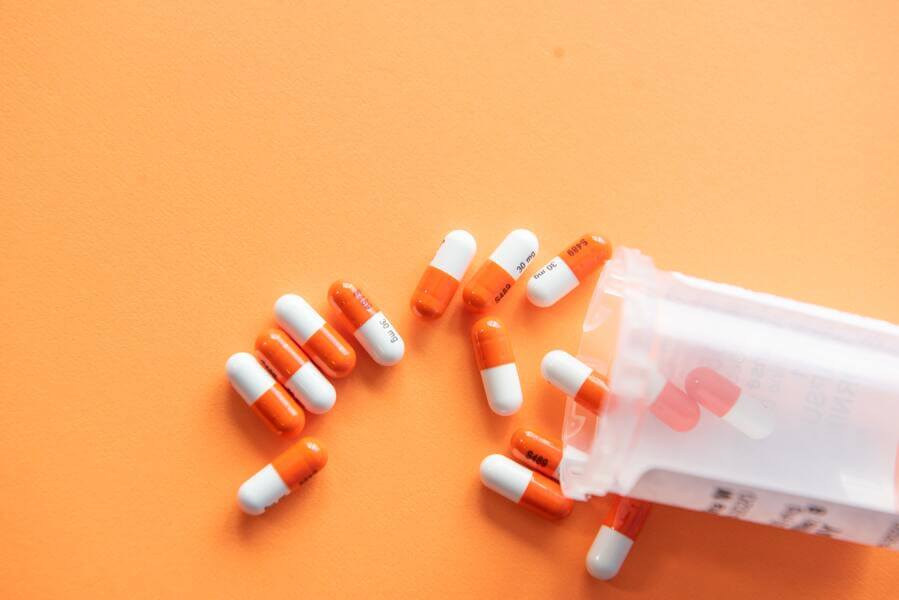 Chances are you’ve noticed an increase in prescription drug prices throughout the years, and you aren’t the only one. In fact, “44% of respondents in a new online poll say that within the last year,1 they did not purchase at least one medically necessary prescription because of cost.”

Why Are Prescription Drugs So Expensive?

In 2015, Vyera, formerly Turing Pharmaceuticals, infamously inflated the list price of Daraprim (a medication used to treat a severe parasite infection) from $17.50 a tablet to $750 each,2 an increase of more than 4,000%. The price hike “significantly impacted access to care,” according to regulators. While this is an extreme example of price hiking, it is common practice for pharmaceutical companies to increase the price of prescription medications.

Why have pharmaceutical companies been able to get away with significant price increases for so many prescription drugs Americans desperately need?

According to Pharmaceutical Research and Manufacturers of America,3 “On average, it takes at least ten years for a new medicine to complete the journey from initial discovery to the marketplace, with clinical trials alone taking six to seven years on average. The average cost to research and develop each successful drug is estimated to be $2.6 billion.”

It takes a TON of time and money to develop one drug – and pharmaceutical companies are businesses that seek to make a profit. They have to pass the price of development onto the consumer to recoup their money, and then some, to earn a profit.

Little to No Competition

Pharmaceutical companies are typically awarded 20-year patents on new drugs as an incentive to create such expensive medications in the first place. In return, they have 20 years to profit off of the new drug without any competition.

When a drug patent finally expires, the ‘idea’ is for other companies to develop generic versions as cheaper alternatives, which ups competition and ultimately lowers the name-brand medication price. Studies estimate that once a generic drug hits the market after patent expiration, name-brand sales can drop up to 80 percent.

However, pharmaceutical companies have found ways to get around this. By making minor tweaks to their drugs, such as creating an extended-release variety or changing one ingredient, the time left on their patent resets, postponing the opportunity for competition. Drug companies have even been known to pay competitors not to sell generics after they legally can, or “pay for delay.”

Will the Monopoly on Prescription Drug Prices Ever Change?

Without regulations and billions of dollars in subsidies, it would be tough to see across the board low-cost prescription drugs in the United States. However, the U.S. government is exploring the importation of drugs from other countries to help ignite competition and drive prices down.

In September 2020,4 the U.S. Department of Health and Human Services and the Food and Drug Administration completed a rulemaking procedure that will eventually allow states to import certain prescription drugs from Canada. Eligible prescription drugs will have to undergo tests to confirm the authenticity and ensure that the drugs meet standards. These programs will also have to demonstrate significant cost reductions of the covered products to the American consumer. This move is a small step, but at least it’s a step in the right direction.

If you are going to be taking a medication for at least 90 days, see if your doctor can write your prescription for a 90-day supply instead of the standard 30-day supply. (This option is not available for all medications, such as controlled substances.) You can usually get the best prescription price by buying your medicine in larger quantities, and you won’t have to refill the prescription as often, which can save you money on copays.

You might think that the CVS and the Walgreens across the street from one another sell your prescription medicine for the same price, but that isn’t always the case. Before you pick up your next prescription, try calling around to a couple of different pharmacies to compare prices. And don’t forget the pharmacy at your grocery store or any big-box retailers like Costco or Walmart.

You may qualify for prescription drug assistance programs offered by a government program or non-profit organization.

Use a Mail-Order Pharmacy

Mail-order pharmacies tend to have less overhead compared to local pharmacies. As a result, they can pass on savings to the customer. This option is also extremely convenient because it saves you a trip to the pharmacy every time you need a refill.

If you are being prescribed a drug for the first time, ask your doctor if they have free samples available! You want to try taking the prescription first to ensure you don’t have any harmful side effects before shelling out money for something you end up disposing of.

Don’t Assume Your Health Insurance Is the Cheapest Option

Discount Plans That Help You Find the Best Prescription Prices

Discount plans are a great way to save money on prescriptions and can be used whether or not you have health insurance. If you don’t have insurance, then a discount plan can help cut the cost of medical bills, but even if you do have insurance, the cost of medical bills may still decrease, meaning you pay less out of pocket when you haven’t yet reached your deductible.  And sometimes, insurance ignores the value of the coupon or discount when determining your remaining deductible and out-of-pocket costs.

Members can save on prescriptions if they opt to pick them up at their local pharmacy or have them shipped to their home. It’s convenient, cost-effective, and easy to do.

Imagine how much easier it would be to be treated by a doctor if all you had to do was open your laptop? Our TeleHealth services include on-demand access to phone or video appointments with medical professionals, 24 hours a day, seven days a week. And if you don’t need a full appointment, you can still get your basic healthcare questions answered using a secure website.

Keep those pearly whites clean and healthy. With a dental discount plan, you can pay discounted rates for cleanings, X-rays, crowns, fillings, and other dental services. Our dental discount program has connections with dental providers around the U.S., which means you can save hundreds on dental procedures no matter where you live.

When you need to refill your contacts or get a new pair of prescription eyewear, it’s a pleasant surprise to get 15, 40, or even 60% off your bill. This plan is one of the best vision discount plans because it connects with 20,000 vision providers, many of which are the most popular retailers and chains in the country. Plus, those discounts extend into eye exams and laser surgery, helping you protect your eyes and your sight.

With our Teladoc behavioral health services, you can talk with a licensed therapist while sitting on your couch. Schedule a confidential video or phone therapy session any day of the week, and one of our professional therapists will meet with you at no cost. Our licensed therapists can help if you suffer from anxiety, depression, stress, PTSD, panic disorder, grief, family & marriage issues, or other personal or mental health issues.

Get a team of health experts in your corner. Navigate your health care needs with experts who can help you: find specialists, doctors, and pharmacies; answer questions about tests, treatments, or medication; coordinate care across multiple providers; resolve medical claims; transfer medical records; negotiate discounts for your medical bills; provide self-care tips; advise you on how to ease common pain; and more. Our professional licensed registered nurses are even available 24/7 to help with your ailments.

A Boss Needs to Know: The Importance of Health Insurance

The Truth About Disability Insurance